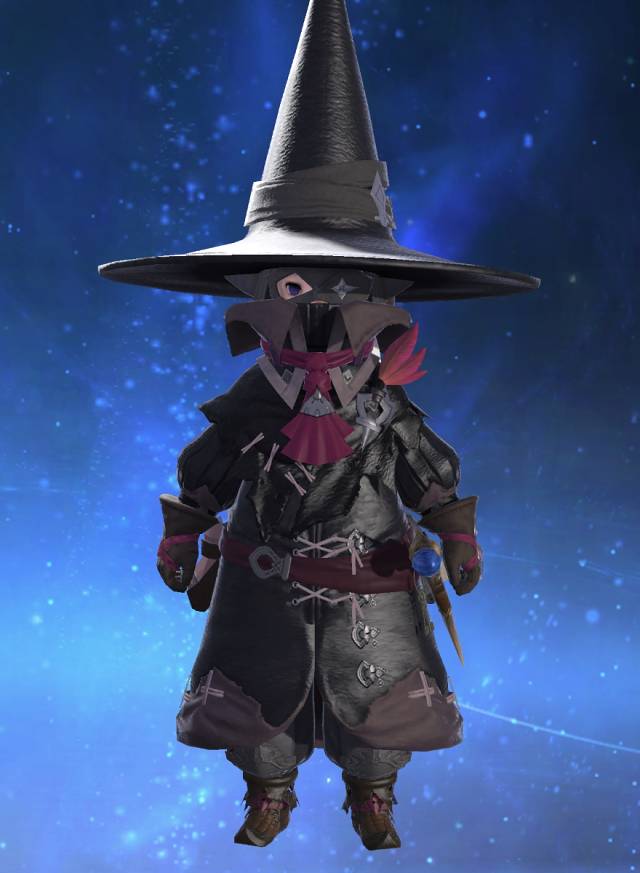 "Greetings, my name is Chiro Ferrick. A little background on me, I don't recall anything about the Calamity whatsoever. I just know shortly after I was taken care of by a loudmouth hyur named Eric Ferrick, who ended up giving me my name. He was supposedly some big shot wizard, even has a moogle summon following him everywhere named Mogwick. But his simple life wasn't going to work for me, I needed to get out and make a name for myself!

I've always had a particular love for ending debates with flaming pain, so I found a wagon heading to Ul'dah, a city that is known to train thaumaturges, and my adventure for wealth and more wealth began. I'm not looking to be the most famous person out there, not even close. I'll just stick with small, simple adventures. Nothing catastrophic or world-changing will be happening soon what with Bahamut sealed so recently anyway... Right?"


I don't particularly roleplay, but being a writer I enjoy making stories for the games I play such as this. Chiro is my main character, and while teamwork isn't my specialty, I hope to work well with the Diabolos server as we wreck the Garlean Empire, the Primals, and any other nasty that wants to mess with us. I am the primary source of distance DPS in The Crimson Hawk, a free company mainly affiliated with the Immortal Flames.

I actively update my blog, so feel free to check it out if you are interested in doing so. That said, here's to a fun trip through the realm of Eorzea!