We are pleased to announce the schedule and guest information for our 8th 14-hour broadcast starting Friday, October 7, 2022! Join us for the main broadcast, where we’ll be featuring conversations and gameplay with a cast of special guests, a quiz show with members of the Development team, as well as a Q&A segment where we answer players’ questions in real time. We’ll also have a secondary broadcast hosted by the How Do You Like Hydaelyn? team as they tackle the Zodiac Weapon Challenge!

* Preventative measures against COVID-19 will be taken during the broadcast in order to ensure the safety of our guests and staff.

* Please note that the audio for both the main and secondary broadcast will be available in Japanese only. 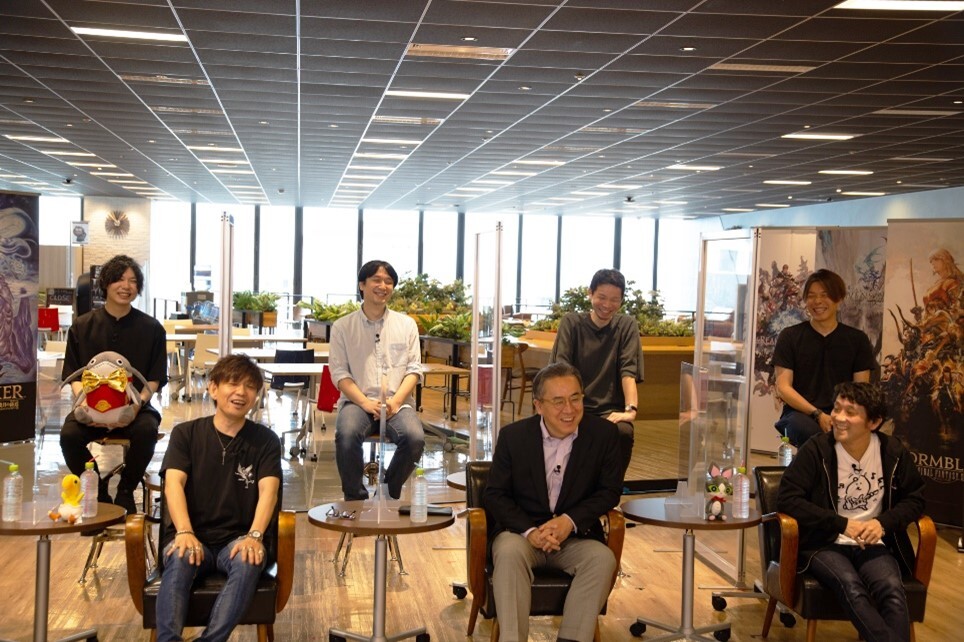 The cast members kick off the show with opening remarks and a rundown of the broadcast! 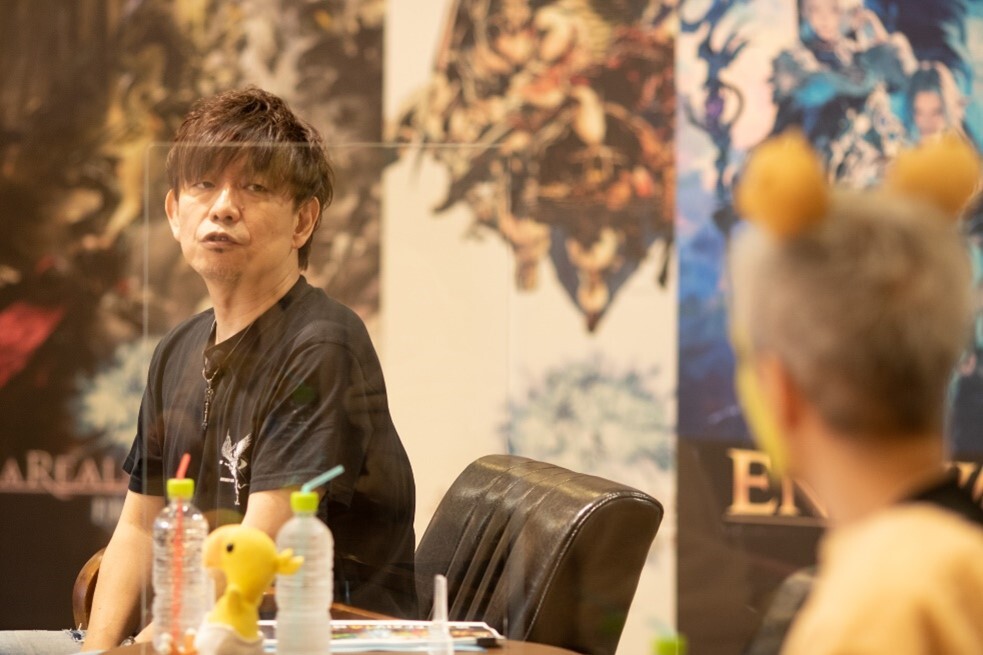 The first half of the Letter LIVE will reflect on Patch 6.2 and go over what’s to come in Patch 6.25.

In the latter half, we’ll be inviting members of the Scenario team to talk about their work! 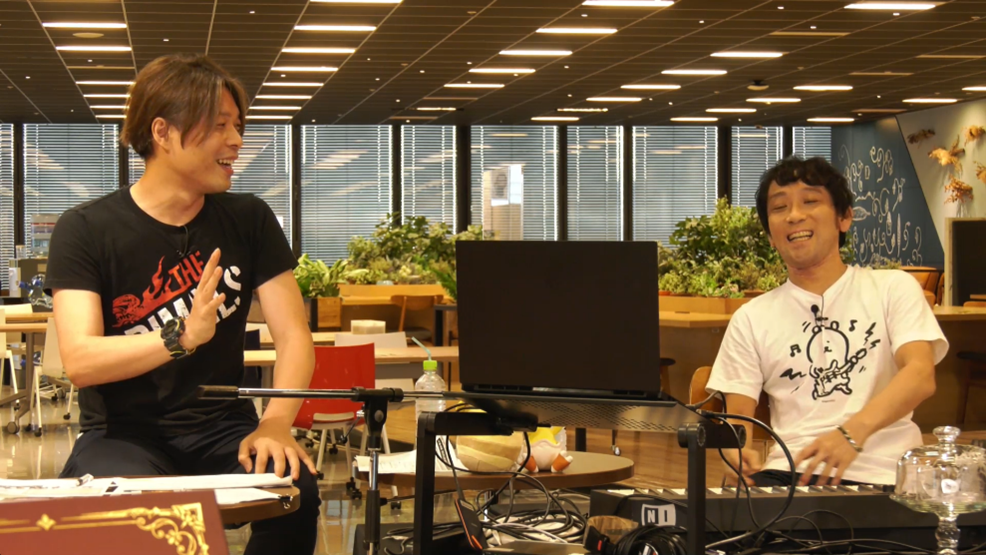 We’ve invited members of the Sound team to participate in a quiz show based on FFXIV’s music.

Yoshi-P will be having a chat with three of the Japanese voice actors who play characters in FFXIV. Please look forward to what our guests have to share about their roles in FFXIV, as well as their experiences as players themselves! Our guests and Yoshi-P will also be participating in content with viewers. 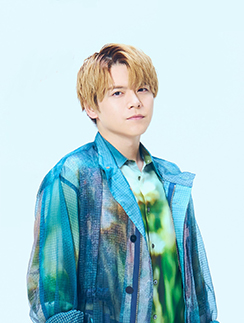 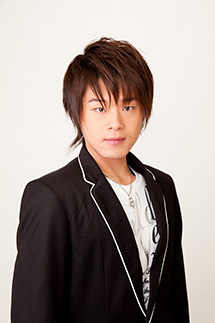 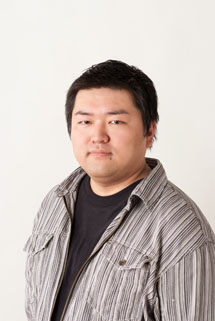 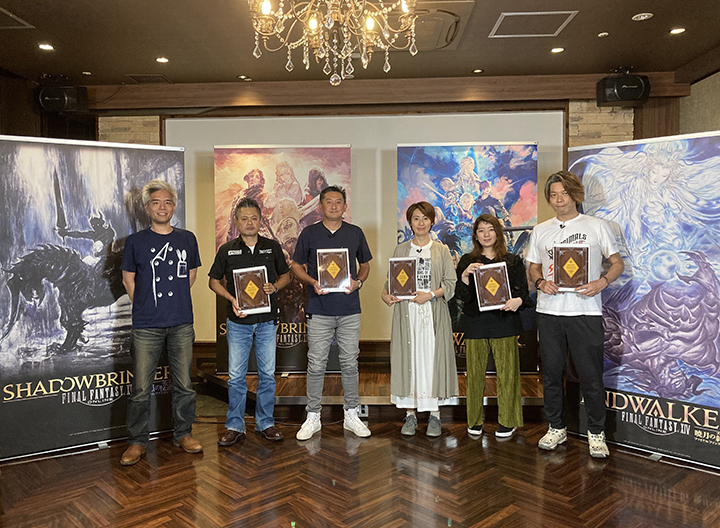 Members of the Development and Operations teams must eat until they guess all top 10 menu items from Eorzea Café! With unexpected outcomes happening left and right, will they ever be able to leave...?

* This segment will be a pre-recorded video. 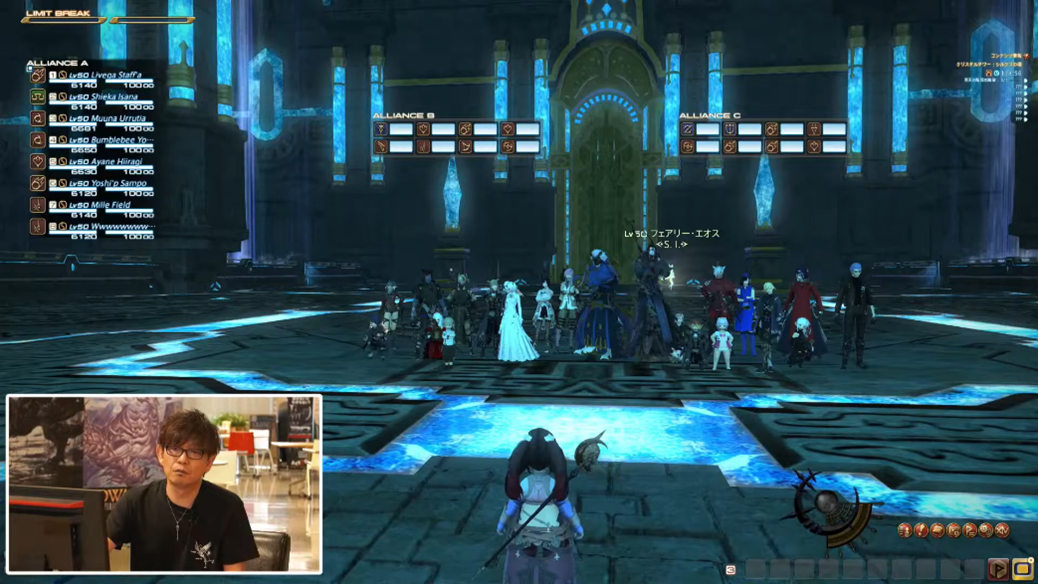 Producer & Director Naoki Yoshida will be answering questions posed live by players. We may be able to hear his replies to a wide variety of inquiries, including burning questions, popular topics, heartwarming experiences, and more!

* Please note that the questions for the Live Q&A must be asked in Japanese.

To wrap up the 14-Hour Broadcast, FINAL FANTASY series founder Hironobu Sakaguchi and Yoshi-P will be having a chat on a wide variety of topics ranging from in-game experiences, hobbies, and more! 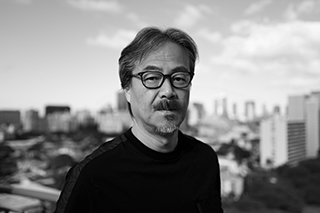 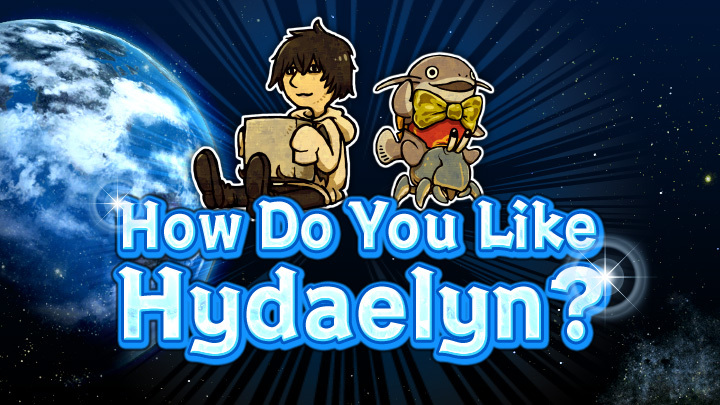 The team members of How Do You Like Hydaelyn? will embark on a challenge to create a Zodiac weapon from scratch! If you don’t have one yourself, this is a great opportunity to create one alongside the team!