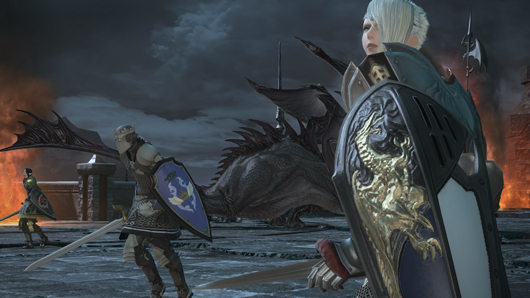 The conference held at Falcon's Nest was intended to celebrate the reconciliation between man and dragon. But the lingering shade of Nidhogg, clad in the flesh of the Azure Dragoon, marked the occasion by spilling the blood of his own kind─a timely atrocity to remind the children of Ishgard that the conflict was far from over. In those twilight hours Nidhogg cried out for vengeance, and his brethren raised their voices for the final chorus of the Dragonsong War. 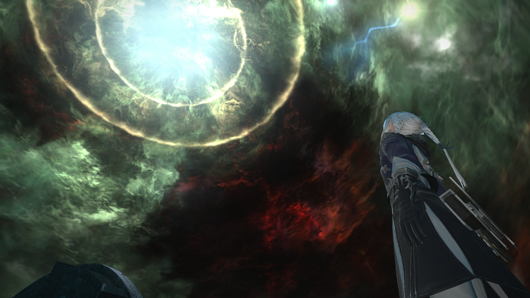