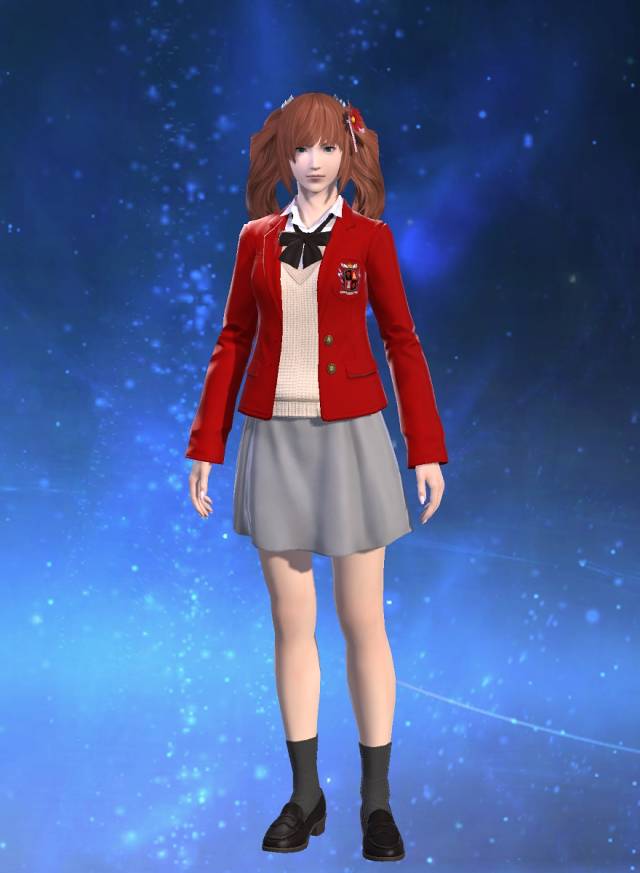 Miku (ミク, Miku) is one of the main characters in DARLING in the FRANXX series. She's a Parasite with codename "390" of Thirteenth Plantation, where she's partnered in boy-girl pair with Zorome to pilot a FRANXX called Argentea.

Miku is a petite girl with auburn red hair and sea blue eyes. Her hair is done up in girlish pigtails, more commonly referred to as "twintails", with a small cowlick at the top of her head. When piloting Argentea, Miku wears a white bodysuit with pale pink accents.

A beautiful, spunky girl who boasts style at the seams. She has a bright and innocent exterior, but has a tendency to be selfish in order to sway situations in her favor. Miku is not afraid to bluntly state her opinion about something, even if it might be hurtful.

After her victory with Squad 13 over VIRM, Miku and Zorome were invited by Kahori Harukawa to take over for Akira Tachibana as her adventuring student. She goes by the name of Miku Argentea, the Fatewalker, with Zorome being her companion. Her main class is Monk as a tribute to her FRANXX's fighting style but Miku can also do other classes and jobs when trained by Lady Kahori. She is allied to the Maelstrom and aims walk i the footsteps of her instructor as she embarks on a transition from Parasite to Warrior of Light. The sun number on her nameday, 31, is the reverse number of her old FRANXX squad and plantation number, 13.