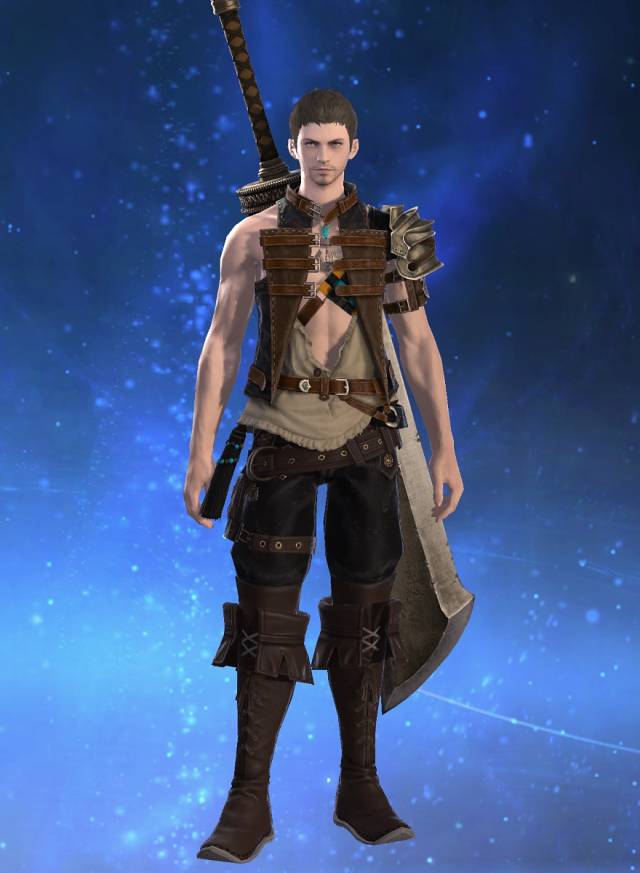 Dungeons & Raids
Happy to Tank for anyone who needs it - provided I have access to the dungeon/trial/raid in question!

Free Company
Recently began the Free Company "The Zodiac Covenant," which follows a group of allies, accomplices, and contacts as they interact and explore the world of Eorzea. Rather than portray an in-world organisation, the FC instead represents the ties that these characters have to one another, and provides the players with an easy means of interacting should their characters ever be in a situation/location in which RP is possible.